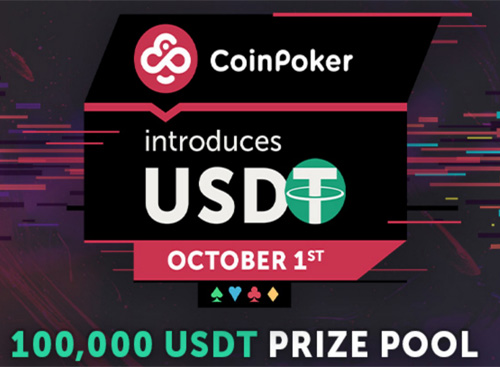 Crypto poker room CoinPoker has switched to USDT (Tether) from native token CHP. Let's celebrate new era with 100,000 USDT promotion.
From now on all games on CoinPoker will be running in USDT (Tether). There are several reasons for this new implementation, the main one is the exemption from the volatility of the CHP token value.
The days when you would log in into your poker account and your balance is down 10% are gone. The stablecoin (USDT in this case) seems to be a much better option for this purpose.
See the full review of Coinpoker.
100,000 USD In Celebration Promotions 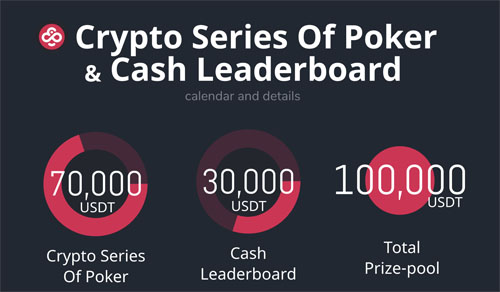 30,000 USDT Cash Games Leaderboard
There will be two leaderboards running from October 12th ending on October 25th.
The winner of each leaderboard will win 4000 USDT and TOP50 players will share 15,000 prizepool. Player on positibion 50 will be rewarded with 10 USDT. 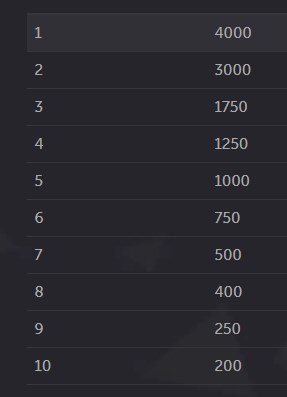 Leaderboard points for cash tables are calculated with coefficients depending on the stakes at the table. The coefficients, which are based on the number of big blinds contributed in CC by each player, varies between stakes for No-Limit Texas Hold’Em and Omaha as shown below:
See the full terms and details on promotion page. You can track your position there, too.
Crypto Series of Poker
This flagship MTT series will run for the third time in CoinPoker history. You can be part of 66,500 USDT prize pool across the 16 tournaments.
On top of that there will be big bounties on CoinPoker ambassadors in certain tournaments.
The first tournament of CSOP is scheduled on October 18th and Main Event on October 25th to wrap up the series.
Still not a CoinPoker user? Take advantage of this offer – Register after the 28th of September 00:00 GMT and rake at least 1USDT until the 15th of October 23:59 GMT to be qualified for the CSOP Event #1 for free. 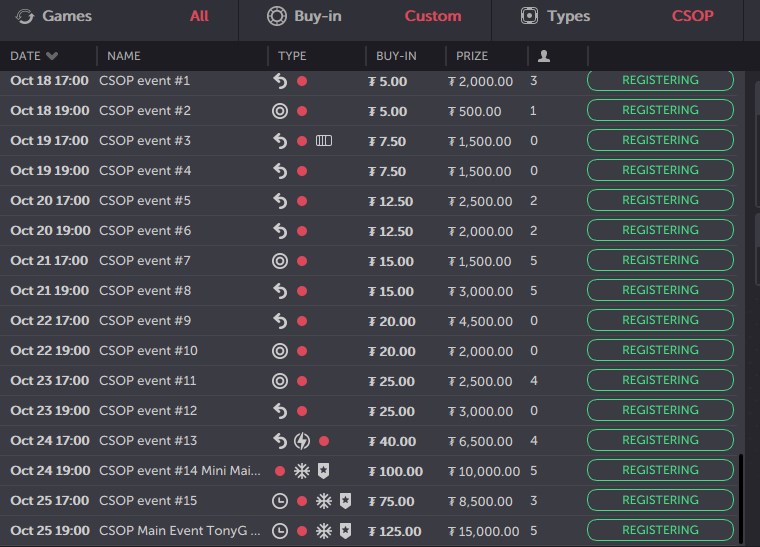 To start playing crypto poker, register at CoinPoker.
CoinPoker is a crypto poker room and sportsbook. Supported cryptocurrencies are native token USDT, ETH, BTC, and native token CHP.
Follow us on Twitter to get notifications about the latest crypto sports betting and casino promotions. Or bookmark our Doublethebitcoin news page. 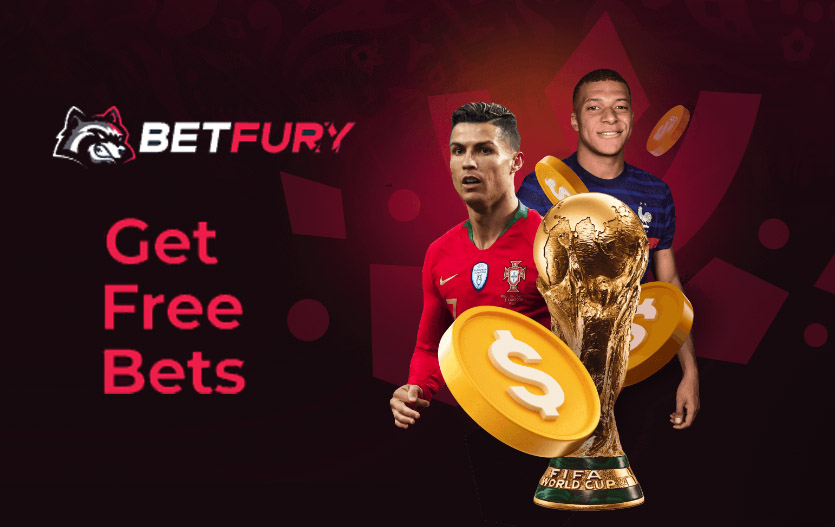 Get World Cup Freebet on BetFury

Wager on FIFA World Cup with your money and receive a $10 Free bet. See the BetFury terms on how to get free funds for wagering. 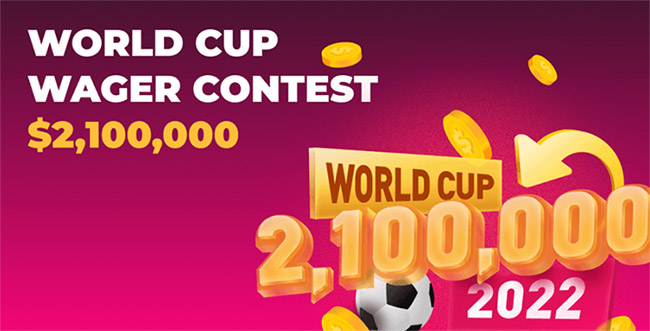 Be consistent with your playing on BC.Game during the 2022 World Cup and collect points to win extra cash prizes at the end of the tournament 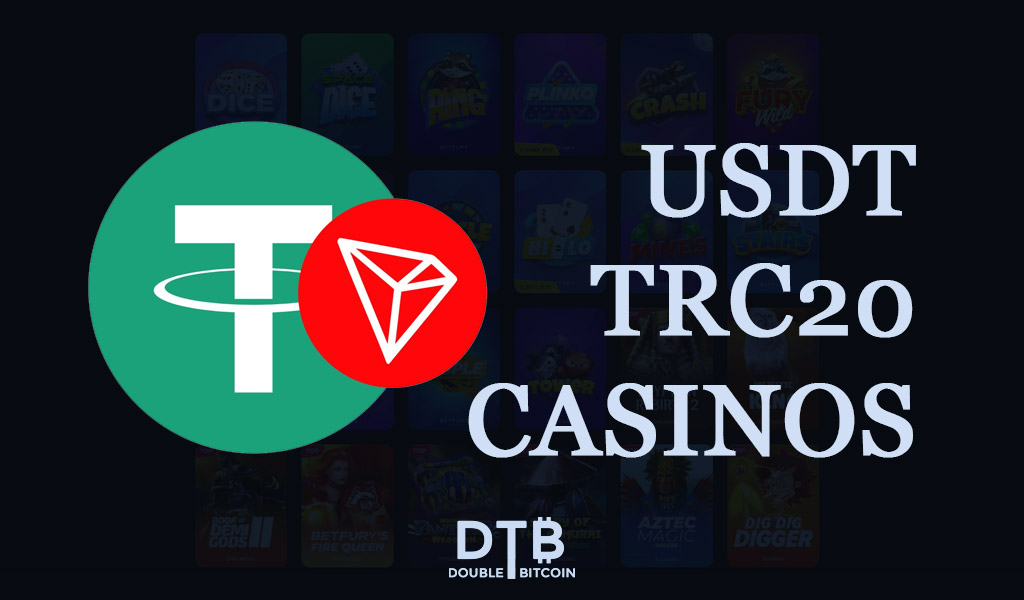 Take advantage of low transaction cost with USDT within Tron chain. Which crypto casinos do accept TRC20 version of Tether?